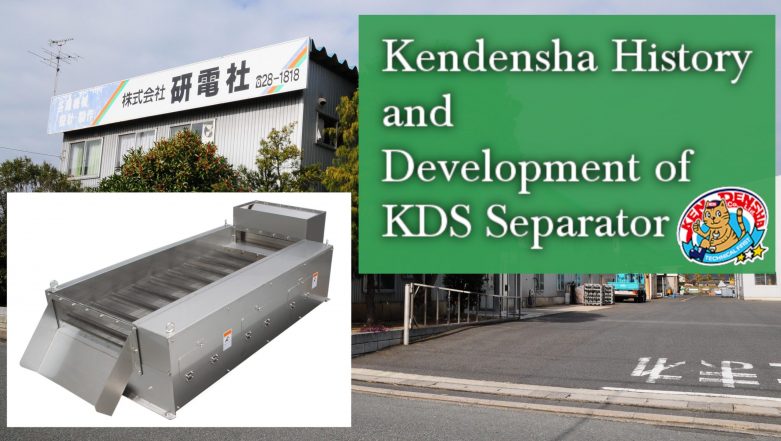 As a mechanism to prevent the screen from clogging, our first Managing Director (CEO) developed 'No-clogging Wire Mesh'.

First, he dug parallel narrow gaps in a stainless plate. 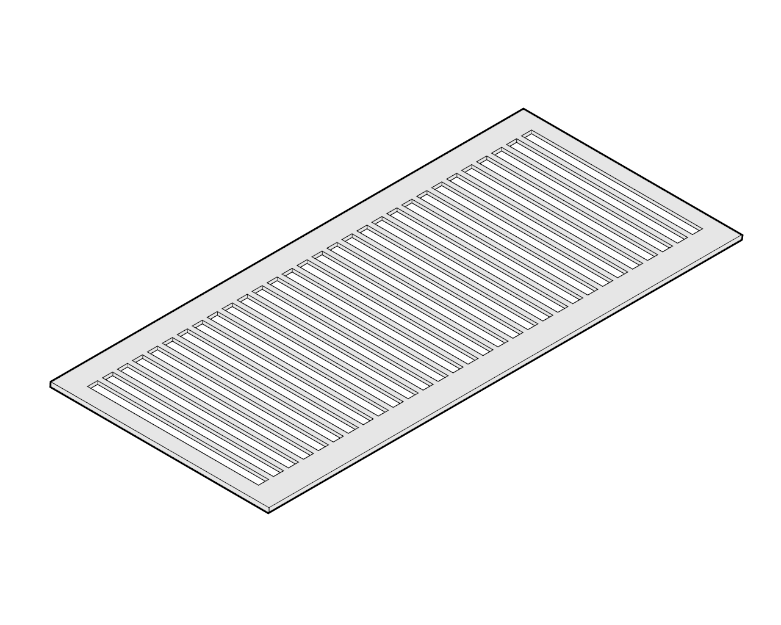 Then, he rotated circular plates in the gaps. 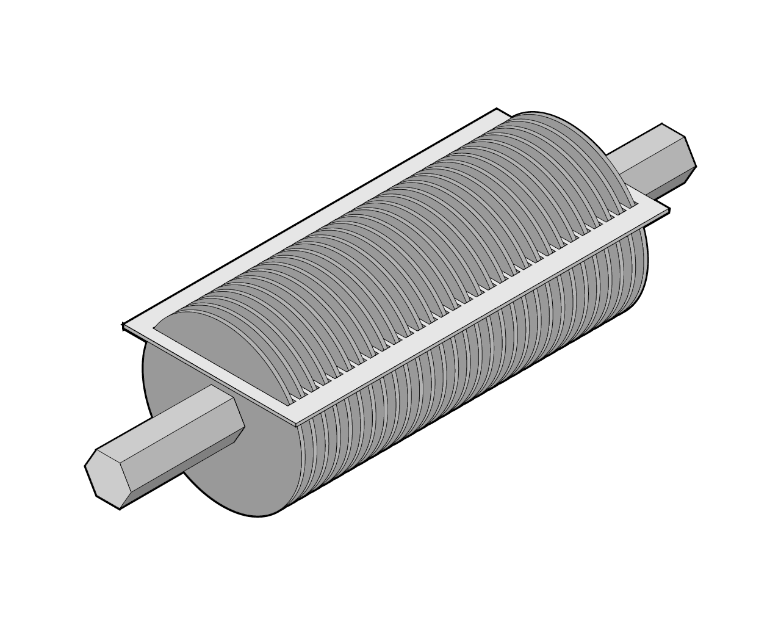 Finally, he put a few of those stainless plates together so that they form a wire mesh 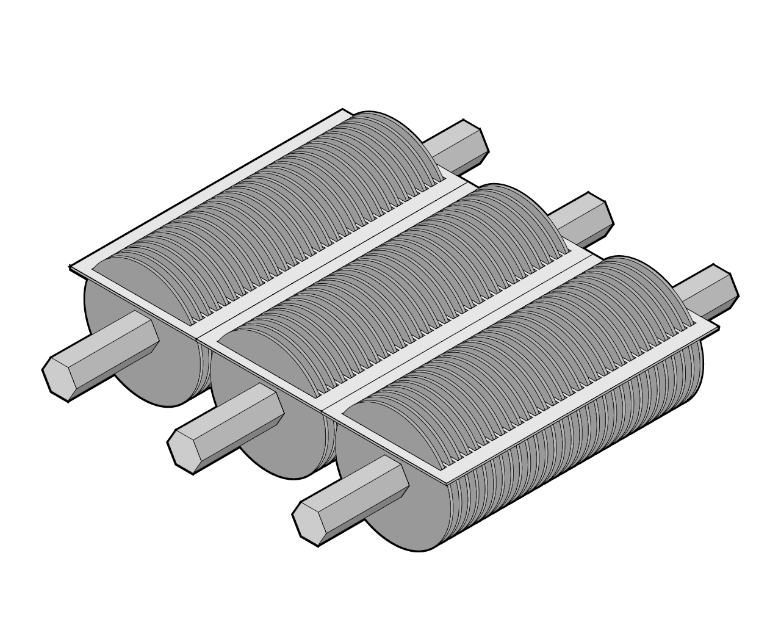 When wastewater was poured in from the top, the separated filtrate went to the bottom and the solids were gradually transported in the direction of discharge chute. Patented in Japan.

However, solids still accumulated a little around the gaps. Then, the first CEO became ill and the development was stopped there.

At the time, our former CEO, then Deputy Managing Director, was mainly involved in the development of various labour-saving automatic machines, but he took over the development of 'Clog-free Wire Mesh'. He felt it could be even better.

The first thing he did was to re-arrange the parallel circular plates so that they overlapped. This completely prevented clogging. However, it lacked the ability to transport the solids to the discharge chute.
How could we move the solids on the filter? The search began. Hence, the filter screen was always at the forefront of his mind.

The development of new technologies and products often involves episodes of unexpected inspiration. The case of KDS Separator was no exception.