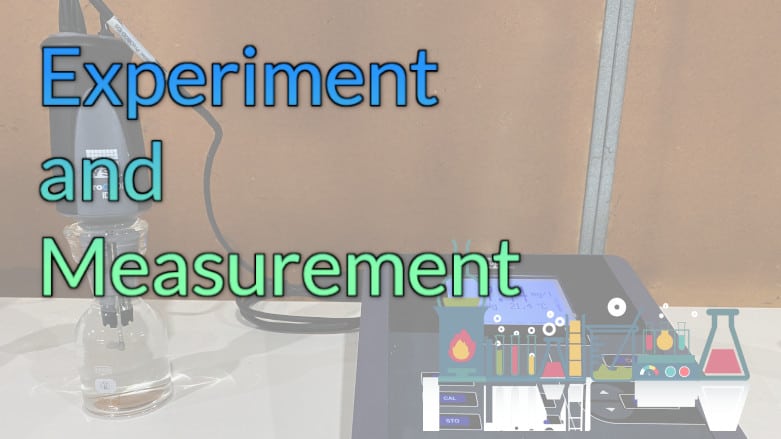 This time, I am going to show you how we determine BOD at Kendensha.
In a past post, I wrote about the method we use to determine CODcr('COD Measurement'). Likewise, BOD is one of the water quality indicators.

What is Biolchemical Oxygen Demand?

BOD is defined as the amount of oxygen required by aerobic microorganisms to break down organic matter, the pollutants in the water. Basically, by subtracting the amount of dissolved oxygen after 5 days of culture from the initial amount of it, we obtain BOD per litre. However, if the BOD of the sample is high (i.e. if there is a lot of organic matter), the dissolved oxygen is consumed up and cannot be measured, so we dilute the sample water appropriately.

By the way, this '5 days' is the time it takes for the water of the River Thames to reach the sea from upstream. It has been used all over the world for quite a long time.

BOD is generally used as a standard for river water quality, as you can see the standard incubation period origins from the Thames, while COD is used for the sea and lakes.
The reason for this is the presence of phytoplanktons: BOD measurements are made with a five-day light cut-off, but in seas and lakes where phytoplanktons are abundant, their breathing consumes oxygen, making accurate measurements impossible. On the other hand, in rivers where water is constantly flowing, there is not enough phytoplankton to affect the measurement. Hence, BOD can be measured.

1. First, prepare seeding dilution. You can use river water or supernatant of sewage water for seeding, but we use commercially available BOD seed, specialised for the measurement.
Put the bran in a capsule into 500ml of dilution water (prepared according to water quality test regulations) and stir and aerate for 60 minutes. Then, add further dilution water to this seeding solution to make seeding dilution. Select an appropriate dilution factor between 20-50 times.
*Adjust the dilution water to 20℃ ± 1℃in advance.

2. Next, adjust the diluted sample. Measure an appropriate amount of the sample water into a measuring cylinder, then add the seeding dilution from step 1 up to the 1000 ml mark and stir to make the diluted sample and aerate it.

4. Close the lid of the BOD bottles to prevent air from entering both the diluted sample and the seeding dilution, and culture in a thermostatic incubator at 20 °C for 5 days.

I hope this will be of some help.

Designing Department : Gadgets on the Desks